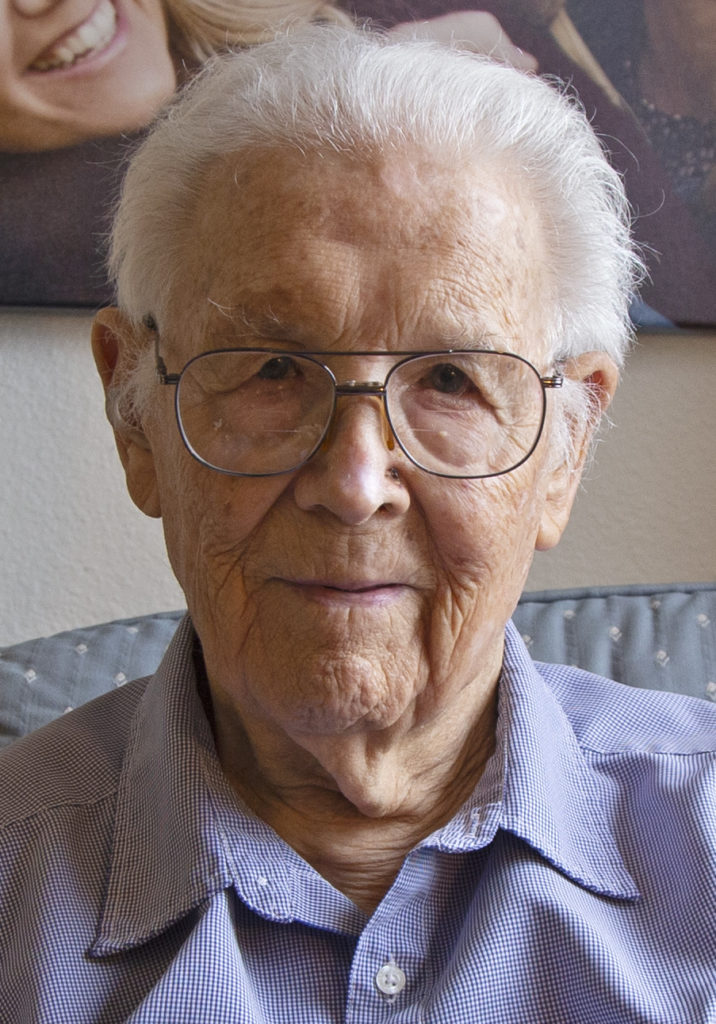 Dr. Nelson began medical school at Loma Linda University but was drafted into the U.S. Army shortly after. He served in the military for about eight years before returning to Loma Linda to complete his medical degree. After finishing medical school, Dr. Nelson went on to complete an internship and general surgery residency at White Memorial Medical Center in Los Angeles.

After his medical training, Dr. Nelson received a call from the General Conference asking him to serve as a missionary at Tokyo Adventist Hospital. He served in Tokyo as well as hospitals in Okinawa and Kobe for more than 10 years. Upon returning to the states, with the help of two medical school friends, Dr. Nelson was able to start working as a general surgeon at a hospital in Corona, California, and he continued to work there until his retirement.

During his spare time, Dr. Nelson enjoyed spending time at his summer house by Lake Nojiri in Japan. He recently celebrated his 100th birthday and will also be celebrating his 78th wedding anniversary this year. He and his wife, Carol, currently live in Loma Linda, and they have three children, Carol, Jerry, and Shirley.