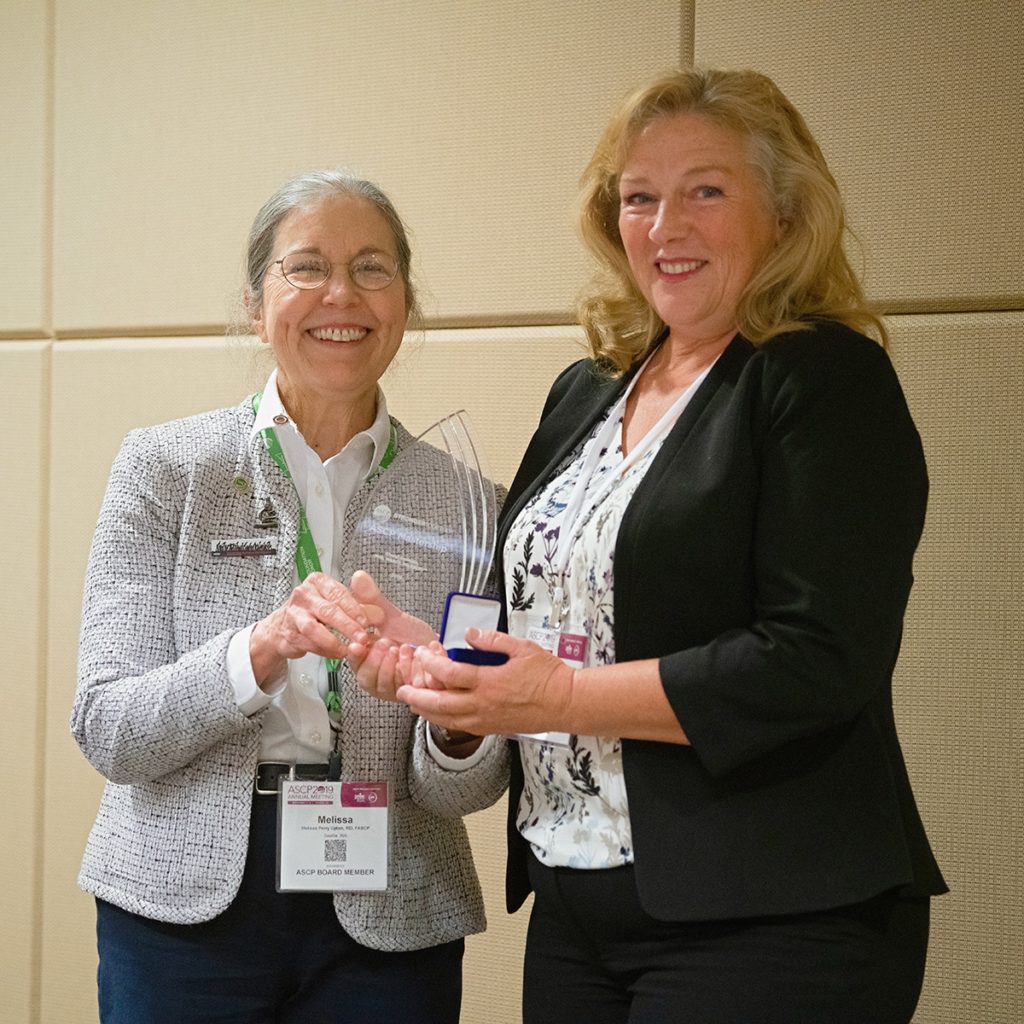 Cheryl Germain, founding director of the pathologists’ assistant program at Loma Linda University School of Medicine, has been designated as a Master by the American Society for Clinical Pathology (ASCP).

This elite designation, formally conferred during the ASCP 2019 Annual Meeting, held Sept. 11-13 in Phoenix, honors ASCP members who have made a significant contribution to pathology through sustained service to the profession and to the Society.

A practicing pathologists’ assistant since 1995, Germain began her career as an adjunct assistant professor of biology at Quinnipiac University for several years, teaching anatomy and physiology.

Germain has been an active volunteer with ASCP for many years, serving as the Mid-Atlantic Regional Representative for the Council of Laboratory Professionals from 2010 to 2016, program director of the PA Exam Committee from 2012 to 2018, and currently as a member of the Commission on Membership.